COVID-19 Response: Lessons from Success Stories Around the World 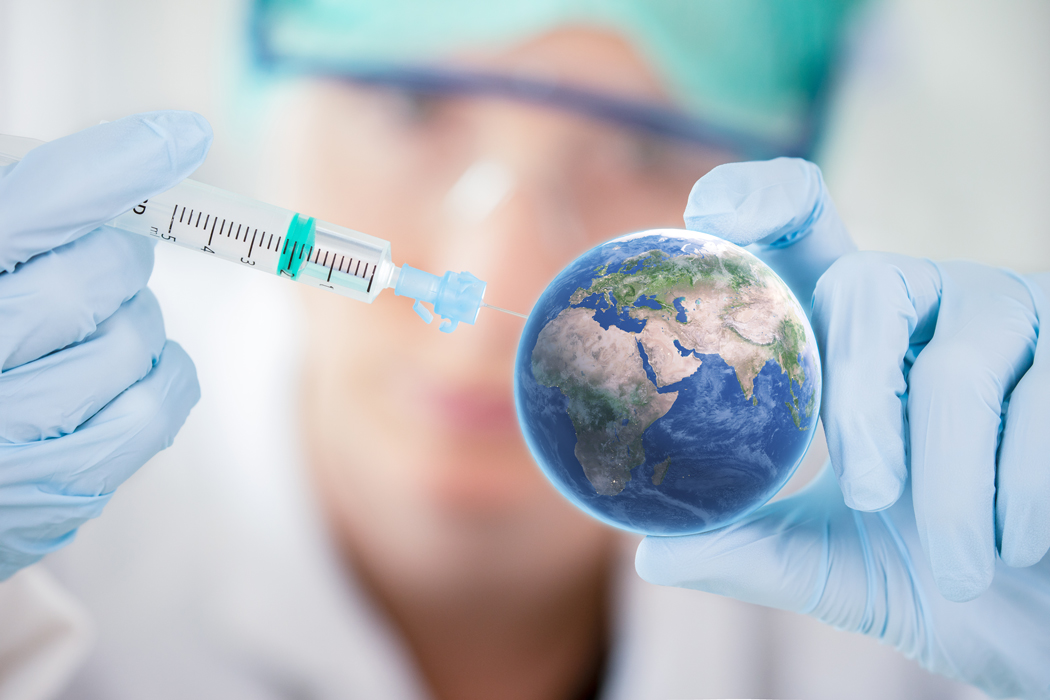 Immense wealth and abundant resources do not necessarily mean the successful containment of COVID-19. Let’s take a closer look at how countries with less have been able to do more and what lessons we can learn from this pandemic.

As of this writing, there have been 74,248,878 COVID-19 cases around the world, with 1,649,480 deaths. Ten of the 20 countries with the highest death count per 100,000 population are European, with the United Kingdom and the United States ranked fourth. In contrast, less affluent countries in Africa and Asia seem to be faring better.

In life, it’s not all about what you have, but also what you do with it. This also applies to this global health crisis. In the battle against COVID-19, which countries have emerged victorious and which have been besieged? What lessons can we learn and apply to future pandemics?
Let’s take a closer look at what methods and strategies have proven successful for certain countries.

Vietnam: The power of memory
There was cause to worry about Vietnam. It shares a long border and flourishing trade relations with China and has a dense urban population. But the country learned from its past, particularly the 2003 SARS outbreak. As of this writing, Vietnam has had only 1,405 confirmed cases and 35 deaths. It’s an astonishing feat for a country of more than 97 million people. How did they do it?

Africa: A continent united
In Africa, COVID-19 isn’t the only disease on their radar. From yellow fever and cholera to malaria and HIV/AIDS, the continent is no stranger to managing diseases and outbreaks. Experience is the best teacher, making African nations more vigilant about stopping a disease on its tracks. Their strategy? Resourcefulness, teamwork, and swift action.

Uruguay: Responsible leadership and responsible freedom
Uruguay, the second smallest country on the continent and home to the oldest population in Latin America, is a success story despite sharing a land border with COVID-19 hotspot Brazil. What strategies did they implement to curb the spread of COVID-19 in hard-hit Latin America?

The world vs. COVID-19: Who’s winning?
As 2020 draws to a close, which countries have been the most effective in managing the pandemic? Bloomberg’s COVID Resilience Ranking scores economies of more than USD200 billion on the following key metrics:

Lessons for the future
According to Bloomberg, border control, effective testing and tracing, and investment in public health infrastructure are three key strategies that were implemented by almost all top 10 performers. It also pointed out that eight of the top 10 countries are democracies. In the fight against COVID-19, trust and cooperation may then be stronger weapons than an iron fist.

In mid-November, the peer-reviewed online scientific journal Nature Human Behavior published an article that ranked the effectiveness of COVID-19 government interventions around the world. Using a “comprehensive, hierarchically coded dataset” of more than 6,000 non-pharmaceutical interventions (NPIs) implemented from March to April 2020 in 79 territories, researchers analyzed the impact of government interventions on the effective reproduction number (Rt) of COVID-19.

The study revealed the following government interventions to be the most effective:

The study found social distancing and movement-restriction measures to be “highly effective but causing substantial collateral damages to society, the economy, trade, and human rights.”

They recommend the adoption of these less intrusive NPIs, adapted to the local context, before resorting to the most intrusive options, as “less drastic measures may also foster better compliance from the population.”

The pandemic has proven that wealth and resources do not guarantee the successful containment of COVID-19. Strong leadership and good governance are needed to gain the trust and participation of citizens. A virus does not discriminate between nationalities; disease is not deterred by borders. Amid a global health crisis, it is global solidarity that will enable us to vanquish this foe.