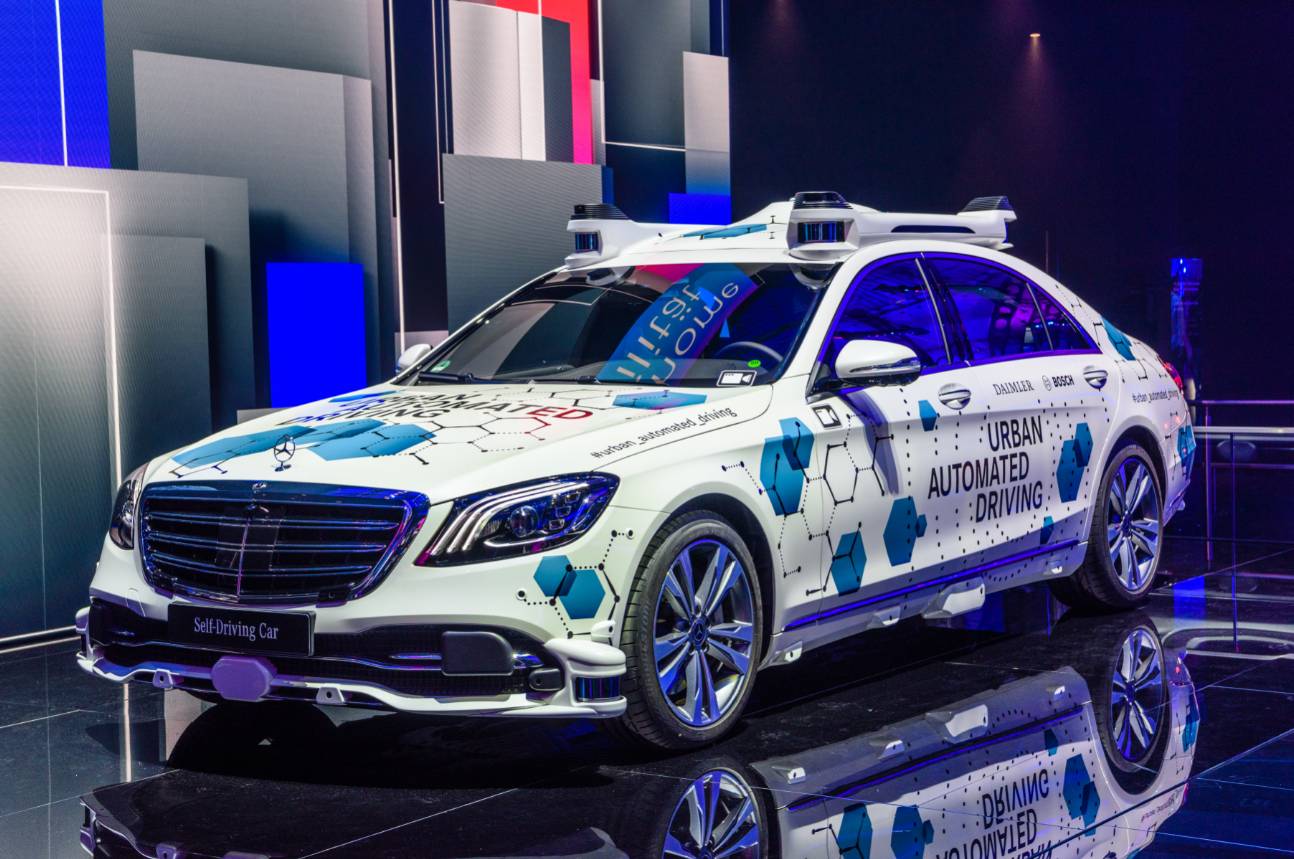 The race for robotaxis is on. How long until these driverless, AI-powered vehicles become a common sight in cities around the world?

It’s a page from a science fiction novel, but in the city streets of China and the United States, it’s become a reality. Powered by the Internet of Things (IoT) and machine learning, these vehicles use cameras, sensors, GPS, radar, and LiDAR to detect obstacles and navigate routes.

While the COVID-19 pandemic reduced the demand for ridesharing services, it may have also accelerated the growth of the autonomous vehicle industry. Late last year, several companies reached significant milestones in the race to put driverless robotaxis on the road.

In this article, we take a closer look at the future of transport. We’ll give you a rundown of robotaxi companies on the road and get market forecasts from industry experts.

The race for the robotaxi

Who are the industry leaders at the front of the pack, and which fledgling companies might make their mark? Let’s take a look.

Backed by Chinese e-commerce company Alibaba, self-driving startup AutoX launched its robotaxi service for Shenzhen residents last December. After six months of “driverless stress tests,” the Shenzhen fleet of 25 robotaxis will not have any safety drivers on board. This is the first time that an autonomous fleet without any safety drivers has been deployed in China.

Here’s a video of an AutoX robotaxi navigating the streets of Shenzhen.

Since 2017, AutoX has had a permit to test autonomous vehicles with a safety driver in California. Last July, it became the first Chinese company to receive a driverless testing permit in the U.S. state. One AutoX vehicle has been approved to operate in a designated area in San Jose, California, with a speed limit of no more than 45 miles per hour.

Last December, it was the first company in China licensed to conduct driverless vehicle tests on Beijing’s public roads. In January of this year, it got the green light to test its fully autonomous vehicles in California--the sixth company to do so.

Here’s a video of a Baidu employee hailing a robotaxi in Changsa, the capital of Hunan.

In an exclusive email interview with Forbes.com, the company shared the five different types of vehicles in the MaaS program:

Here’s a short video of the trial operation of the Apolong minibus in Chongqing’s Yubei district.

Waymo, the driverless car unit of Google’s parent company Alphabet, began as the Google Self-Driving Project in 2009. In 2019, it started ferrying a select group of customers in Phoenix, Arizona, in vehicles without safety drivers.

In October 2020, Waymo opened its fully driverless ride-hailing service to the public. Riders in the Phoenix metropolitan area can access more than 300 driverless minivans through the Waymo One app.

Here’s a video of a ride in a Waymo driverless car.

The purpose-built robotaxi has been designed from scratch, designed for riders and not drivers. It can accommodate up to four people “carriage-style”, with two bench seats facing each other. Its all-electric battery lasts up to 16 hours on a single charge. Its doors slide open instead of swinging out.

The vehicle does not have a steering wheel or any manual controls and is “bidirectional.” It has a motor at each end, allowing it to travel in either direction.  Combined with four-wheel steering, the company says this will help the vehicle maneuver “tight curbside pickups” and “tricky U-turns.”

Founded in 2014, Zoox is currently testing its vehicles in three cities--Las Vegas, Foster City, and San Francisco. The company is targeting to launch its app-based ridesharing service in Las Vegas and San Francisco.

Safety, convenience, affordability, and accessibility--in the world of public transport, these qualities are not equal for everyone. Robotaxis could level the playing field with self-driving services that are more affordable than owning and maintaining a vehicle. It could complement existing public transportation networks, most of which cannot meet the demand in densely populated cities.

By harnessing self-driving technology within a comprehensive regulatory framework that ensures the safety of riders, motorists, and pedestrians, robotaxis could make everyone’s dream of a hassle-free commute a reality.