The Fight for the Future: Medical Technology and Outbreaks 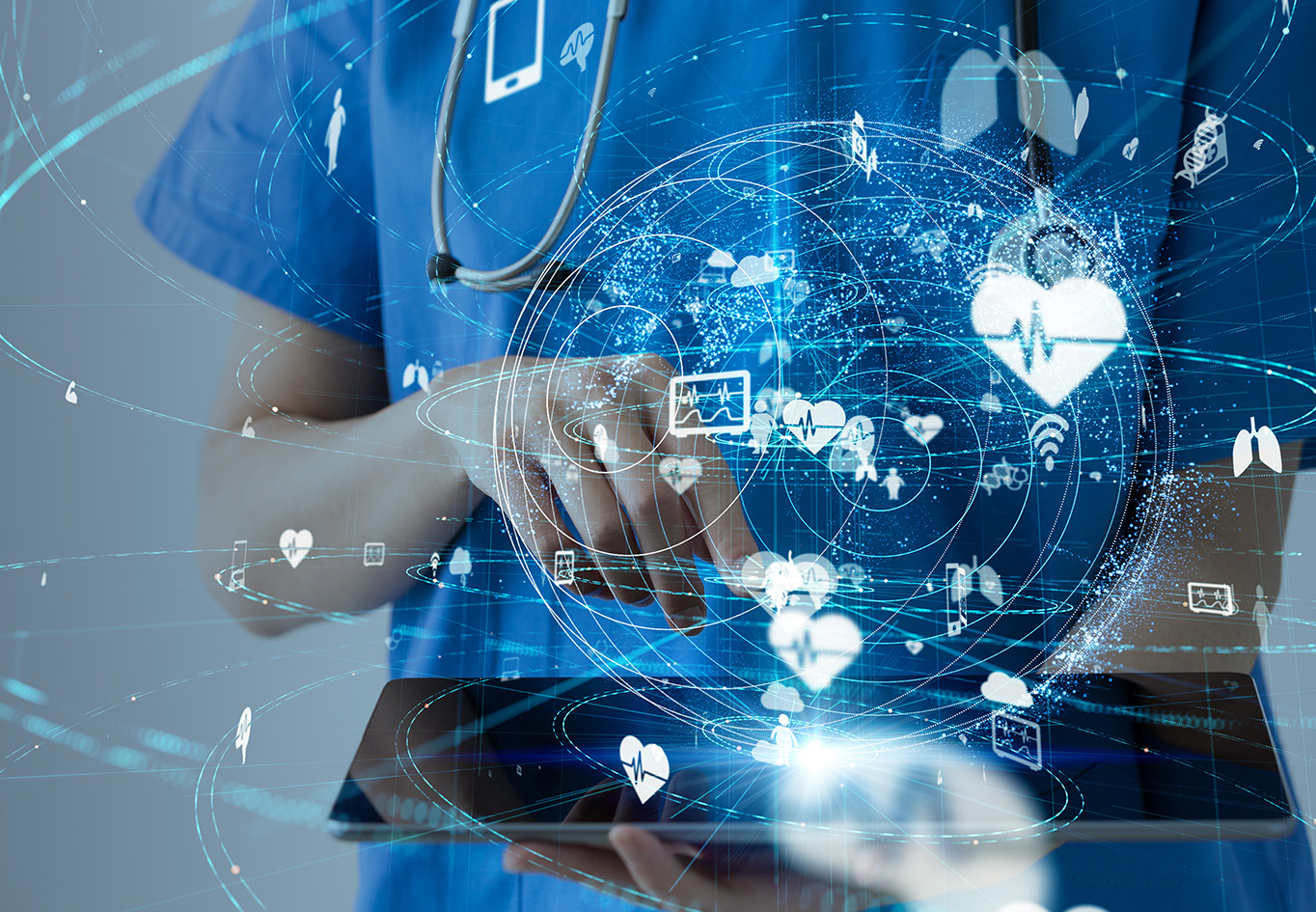 As of this writing, the number of confirmed COVID-19 cases around the world has surpassed 100,000. It is a grim reminder that infectious diseases are now global events affected by accelerated urbanization and faster, far-reaching modes of transportation, rapidly affecting economies and communities, countries and households. It moves quickly; so should we. It becomes even more urgent that we find ways to improve our capacity to contain an outbreak through faster prediction, detection, and response. How can innovation and technology help us contain the spread of diseases?

The power of big data and artificial intelligence (AI)

On December 30, 2019, Bluedot, a Toronto-based artificial intelligence (AI) platform, detected a cluster of “unusual pneumonia cases” in Wuhan, China, and flagged it. Almost a week before Chinese and international health organizations made official announcements on what would become known as COVID-19, Bluedot had already spotted it.

Using natural language processing and machine learning, Bluedot analyzes about 100,000 articles in 65 languages every day—from global airline data and livestock health reports to population demographics and real-time climate reports. These findings are reviewed by a group of physicians and computer programmers, who then create the reports.

In 2003, Kamran Khan, Bluedot’s founder and CEO, was an infectious disease physician treating patients with severe acute respiratory syndrome (SARS) in Toronto. The SARS outbreak of 2003, which affected more than 8,000 people in 29 countries and claimed more than 700 lives, inspired Khan to create Bluedot.

“But while diseases spread fast, knowledge can spread faster”—these words, written on the company’s website, show how the speed and scale of AI can help predict, or perhaps even forestall, an outbreak. With unprecedented access to, and analysis of, big data, artificial intelligence can turn that data into actionable insights and be our first line of defense against the spread of disease.

From the reconnaissance hot air balloons during the French Revolution to the experimental unmanned aerial torpedo of World War I, the Kettering Bug, unmanned aerial vehicles (UAV) were invented primarily for military purposes.

In crowded urban areas, they can arrive at a destination a lot faster than more traditional modes of transport. In 2019, researchers pitted a remote-controlled drone against a human-driven ambulance through the busy streets of an Iraqi city to see which one could get first-aid supplies to a location faster. The results showed 31% savings in time when using the drone—seconds that are crucial when it comes to saving a life.

In 2016, Zipline, a delivery and logistics company in Rwanda, was launched to deliver blood to remote hospitals in a country known for its mountainous terrain, difficult weather conditions, and poor infrastructure. After only two years, Zipline had delivered 7,000 units of blood over 5,000 flights—bringing much-needed supplies to emergency care patients.

While drones may have been originally invented and used for military purposes, it can become a critical tool in a more important fight—the battle against disease and death.

On August 31, 1854, a sudden outbreak of cholera in the London district of Soho killed 127 people in three days. By September 10, over 500 had died. Back then, it was believed that cholera was caused by “miasma” or foul-smelling, poisonous vapors. This belief was debunked by physician John Snow when, after mapping the deaths from cholera in the area, he observed that the nearest access to water for most of the victims was the pump in Broad (now Broadwick) Street pump. His findings were crucial in identifying the source of the epidemic: a perfect example of how the “where” can lead us to the “why”—and the “what next”.

The Center for Systems Science and Engineering (CSSE) at John Hopkins University has built an interactive online dashboard to track the worldwide spread of the COVID-19 outbreak. The data is gathered from Chinese, American, and global data sources such as the World Health Organization (WHO), the United States Centers for Disease Control and Prevention (CDC), and the Chinese Center for Disease Control and Prevention (Chinese CDC). The data can be downloaded for free.

In the past, geographic information systems (GIS) mapping was used to get a clearer picture of an incident, as well as its root causes. Today, it can help healthcare officials not only understand why an outbreak occurred, but also project how an ongoing one might evolve, and set policies. Using GIS mapping for visualization and analysis can greatly inform decisions on the identification of higher-risk areas and the allocation of medical resources, whether on a community, city, or state level.

To a certain extent, technological advancements have enabled outbreaks to travel faster and farther. Trade routes and passenger ships brought cholera from the Ganges Delta to the streets of London, the Spanish flu from war-torn Europe to the Americas and Asia. Through innovations and breakthroughs, we’ve created an increasingly interconnected world. We must harness this powerful human capacity for invention and innovation for the fight for our future—to become faster and smarter than this outbreak, and the next. 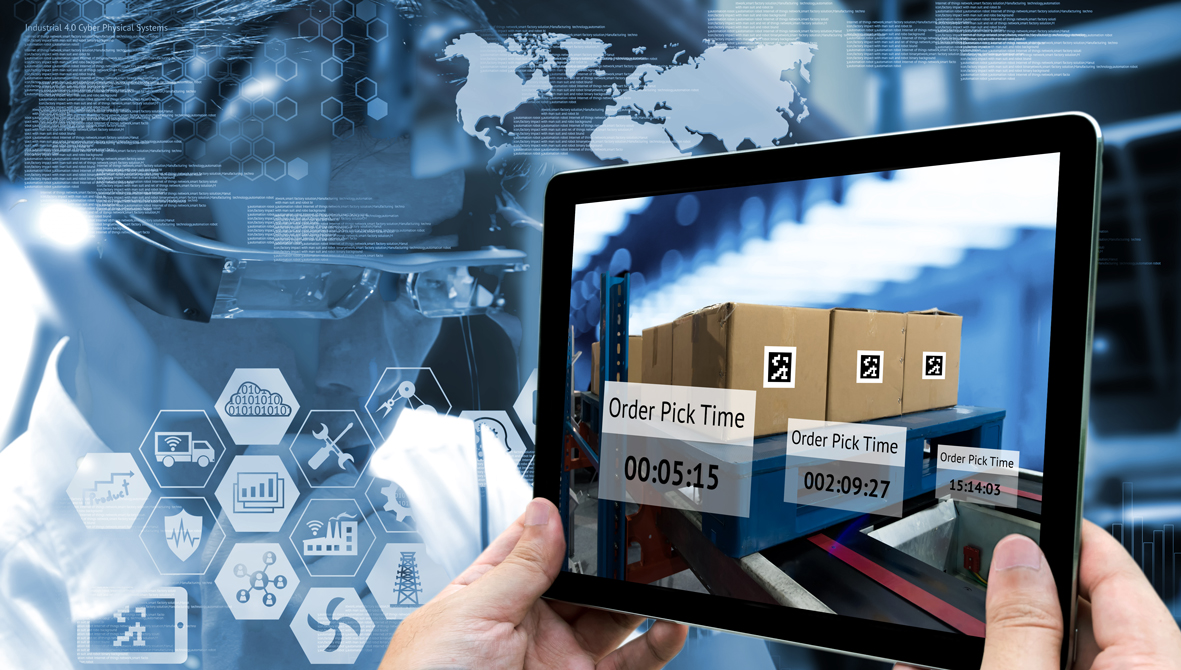 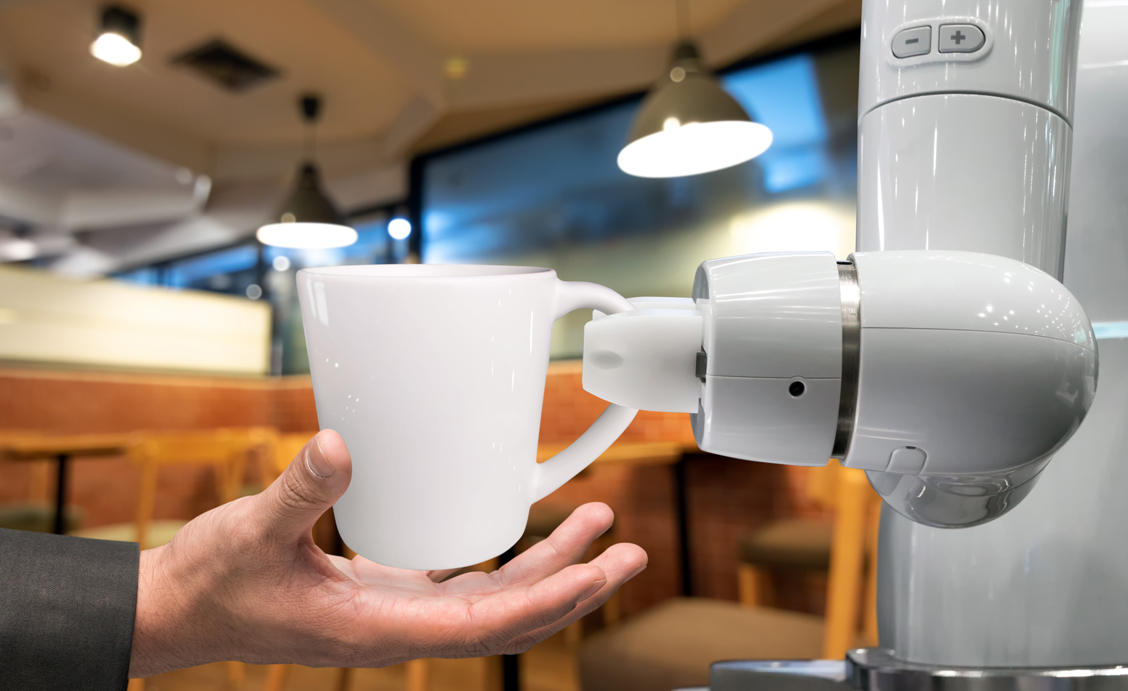 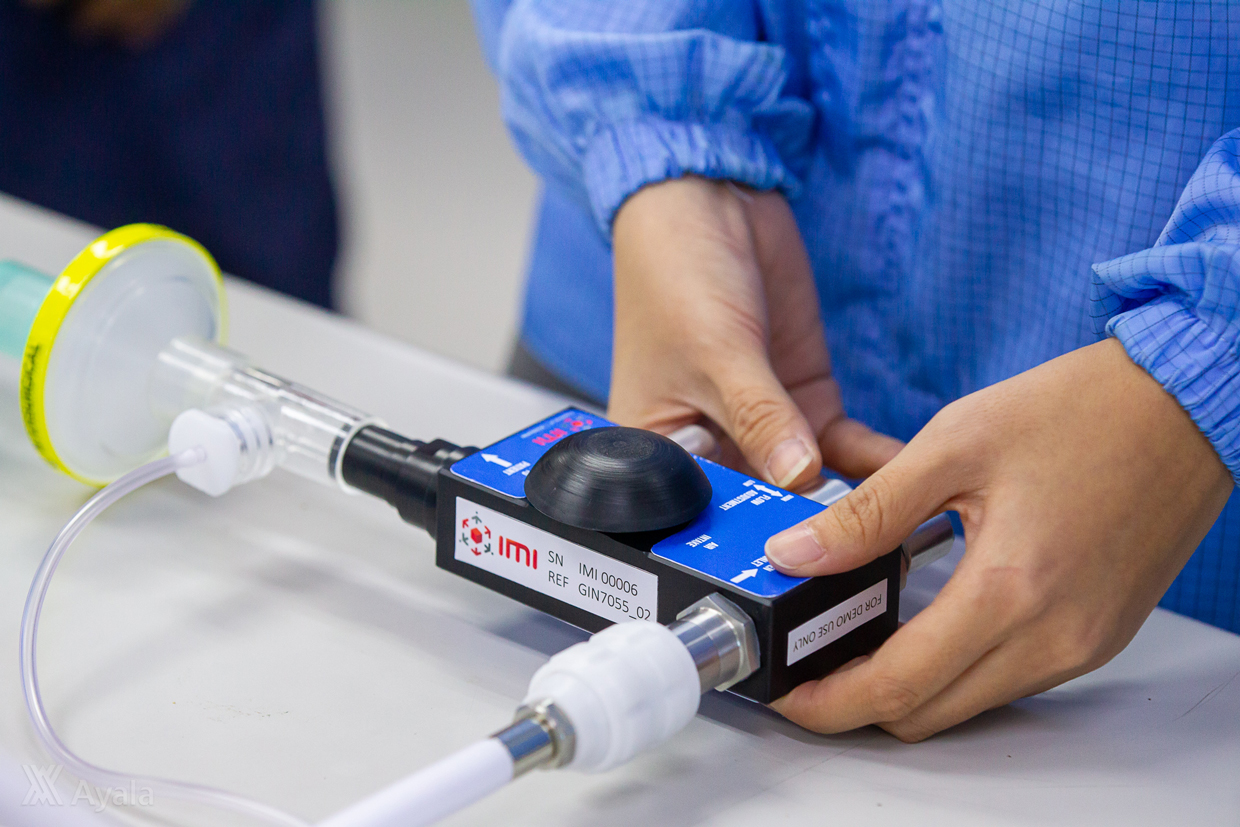 A Race Against Time: The Ventura CPAP Device