Are Electric Aircrafts Ready for Take-off? 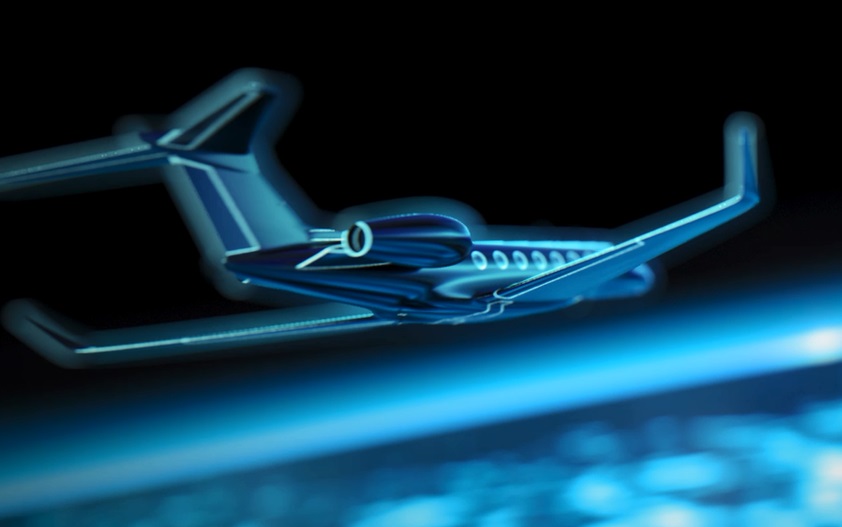 July 25,2019,Philippines—The busier the world becomes, the warmer it gets due to the increasing levels of carbon dioxide (CO2) we emit from every single move and activity we participate in. In fact, the report Carbon Budget 2018 by Global Carbon Project showed that global CO2 emissions from burning fossil fuels are likely to have increased by about 2.7% in 2018. This calls for a change in our behavior, transformation within the global manufacturing industry, as well as major adjustments with how the world currently works before it is too late for our planet to recover.

Fortunately, plenty of EMS company in the Philippines, along with the rest of the global manufacturing industry, has already started their shift to cleaner and more sustainable energy systems a few years back. For example, the automotive market, specifically the road and rail transport systems which, according to a report by Air Transport Action Group or ATAG, is responsible for 74% of CO2 emissions from all transport sources, has been slowly introducing electric cars and trains to the public since the 2000s.

Having witnessed the electrification of the automotive market, the aviation industry (which is responsible for 12% of the total CO2 emissions from transportation) is also on its way to making its operations electric. As of press time, the aviation industry is conducting studies and test flights to see if electricity-powered planes are possible.

Compared to conventional aircraft, electric aircraft will be much more mechanically efficient to operate since it should be lighter in weight, and cheaper to fly due to reduced fuel and maintenance costs. They should also be very responsive and have good torque due to the fast reaction of electric motors.

Moreover, electric aircraft will be a massive win for passengers since there will be cheaper plane tickets and decreased engine noise.

Electric aircraft will also largely contribute to the expansion and strengthening of the renewable energy market towards the future.

While there is plenty of hype and innovation surrounding the concept of electric flight, there are large obstacles hindering the development of electric aircraft. The design of the aircraft and the weight of the engines are decisive factors whether an electric aircraft will fly. However, they are not the biggest limitations of such aircraft. Rather, it is the batteries.

Lithium-ion batteries offer the highest energy density among all other types of batteries available to the public with around 1,000,000 joules of energy per kilogram, which may sound like a lot of energy. However, it loses to comparison with aircraft fuel which yields about 43 times more energy. In order to fly an aircraft, it would require a massive amount of batteries which may also be just as heavy, if not heavier, than fuel.

Moreover, batteries would need to improve and achieve about five times their current density to be able to power small-scale aviation at the very least, and it will not be until 2030 considering the possibility of battery energy density rising by only 5 to 8% per year.

The current state of electric aircrafts

Before electric aircraft can be perfected, several studies and test flights are necessary. Thirty years after the first non-stop, unrefueled flight around the world by Burt Rutan in 1986, the first plane powered by renewable energy sources toured around the world in 2016. Called the Solar Impulse 2, the electric aircraft went on a 16-month round trip from and to Abu Dhabi, UAE while powered by solar panels, an electric motor, and four massive 41 kWh lithium-ion batteries.

Other notable efforts in electric aircraft manufacturing include Zunum Zero’s 10 to 50 seat hybrid-electric regional aircraft, Eviation’s Alice made from 95% composite materials, and Airbus’s E-Fan X which was developed with Rolls-Royce and Siemens.

So, are electric aircraft ready for take-off? Definitely not yet. However, with the rapid rate of technological advancements, and the willingness of global manufacturing companies like STI technologies to invest in new techniques and equipment, it would not be that surprising to see electric aircraft flying earlier than expected.

It may take several more years after our streets our filled with electric cars and trains until we are able to ride on an electric aircraft. However, it should be worth the wait.

Work from Home as the New Normal: The Role of Management in Fostering Productivity from Home

WFH as the New Normal: Perks, Pitfalls, and Pointers