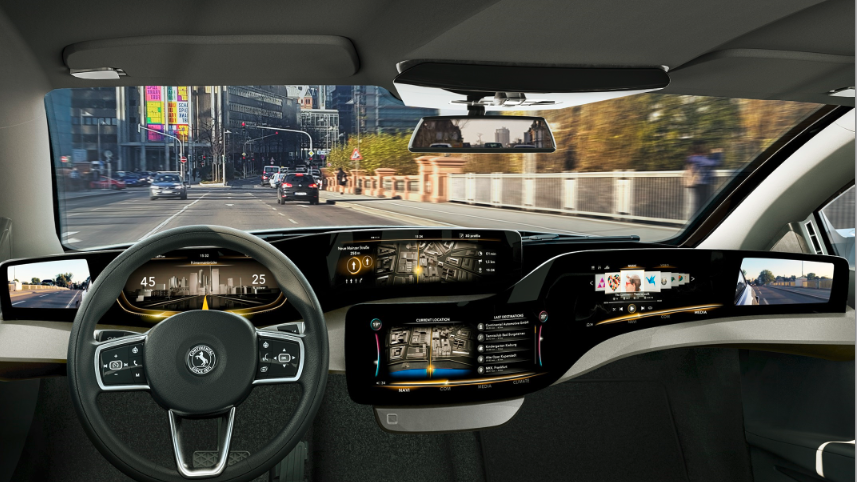 The three-quarter reporting period ended September 30, 2018 includes non-operating income from recent transactions such as the sale of a Shenzhen entity and reversal of contingent liability related to the STI acquisition.  These are offset by a partial impairment of recorded goodwill on the acquisition of our China facilities triggered by slowing growth in the region. Weakness of the RMB and EUR also resulted to significant foreign exchange losses. Excluding these one-offs, forex impact and other adjustments, net income is at $28.9 million versus last year’s adjusted net income of US$27.6 million.

Arthur Tan, IMI chief executive officer, says, “The fast-paced evolution of automotive and industrial segments resulting to unexpected demand for components is creating pressure in constrained markets.  As we face the current challenges, IMI continues to strive in setting the bar to key technological advancements and remain ahead of the curve. We continue to expand our reach in countries which we believe will reap positive benefits and develop a competitive edge in the global market.”

The company recently announced the inauguration of the Serbia facility which will boost the manufacturing of electronic car components and will elevate our position in the global automotive EMS market.  Earlier this year, IMI also announced the formation of a joint venture company to serve the market for copper-based metal mesh touch sensors which will strengthen the company’s portfolio of differentiated and value-added sensor technology.  These are among IMI’s game-changing initiatives to go beyond assembly and electronics.

Acquired companies, VIA and STI, reported a combined revenue of $232 million, buoyed by VIA’s consumer segment growth and the VTS joint venture which contributed US$18 million since its formation in April 2018.  STI posted a total 9-month revenue of US$78 million.

Revenues of core businesses stood at US$780 million, a combined 18 percent growth across all IMI manufacturing sites in Europe, Asia, and Mexico.  The growth came from the industrial and automotive segments which grew 67 percent and 24 percent year-on-year, respectively.

“While the EMS industry faces unpredictable market situations, IMI continues to boost production output and is in control of managing expectations from our valued customers.  We continue to invest and take risks in venturing into new fields while keeping close track of our core businesses trajectory,” Gilles Bernard, IMI president and chief operating officer stated.

Capital expenditures as of September 30, 2018 reached US$47.3 million mostly for expansion and increase in capacity.  IMI also won a total of US$252 million new projects as of to date.

Integrated Micro-Electronics Inc. (IMI), the manufacturing portfolio of AC Industrial Technology Holdings, Inc., a wholly-owned subsidiary of Ayala Corporation is among the leading global manufacturing solutions expert in the world.  IMI ranks 18th in the list of top 50 EMS providers in the world by the Manufacturing Market Insider (March 2018 edition), based on 2017 revenues. In the automotive market, it is now the 5th largest EMS provider in the world per New Venture Research.

For the automotive segment, IMI delivers customized solutions for safety and security, among others. It supplies cameras that are integral technology to the advanced driver assistance systems (ADAS). For the industrial segment, it manufactures security and access control devices, power modules, and building automation, among others. For the aerospace market, IMI's acquisition of Surface Technology International (STI) Enterprise, a UK-based company, addresses the quality and safety demands in the EMS aerospace segments. STI Enterprise has been supplying to the aerospace market for over 20 years, including products to a range of helicopters, multiple fast jet platforms, transport aircraft and drones.

Filipino Trainees in the UK Volunteer to Help Build Ventilators 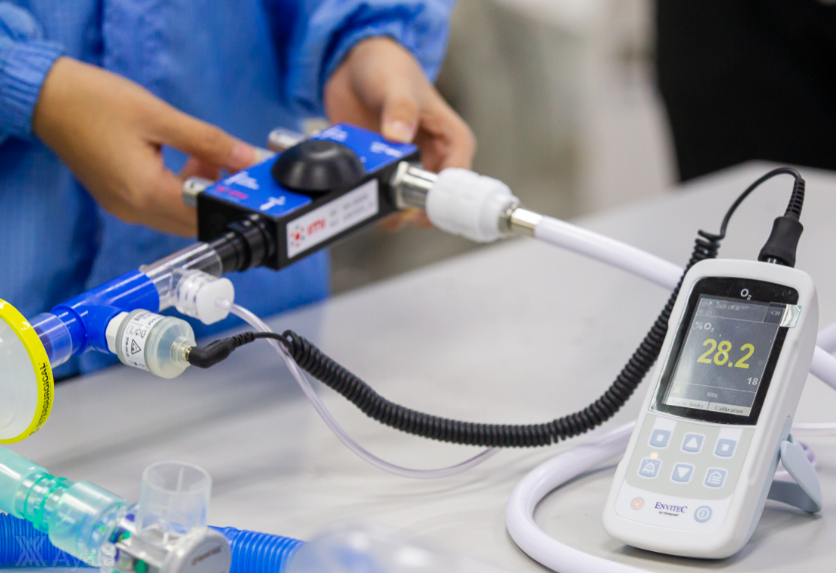