Man’s best friend, the descendant of wolves and companion to hunters, now has a new prey for the digital age--cybercriminals.

When it comes to dogs, the nose knows. K9 dogs can detect illegal narcotics and deadly explosives. They help locate disaster victims and missing persons.

And in this age of digital everything, they are now sniffing out electronic storage devices--everything from cellphones to tiny microSD cards--that hold crucial evidence in criminal investigations.

Read on to learn the fascinating story behind electronic storage detection (ESD) dogs and their invaluable help to law enforcement.

The key to a digital puzzle

For those who spend their lives making sure justice is served, a lack of evidence is frustrating and disheartening. In 2012, it was a common occurrence for many American police officers assigned to computer crimes, where the proof was often digital, and not physical.

"The sergeant from the computer crimes unit relayed to us that when they executed search warrants, they were always missing something because of the nature of what they were looking for," Connecticut State Police Trooper First Class Mike Real said in a 2016 interview with TechRepublic. "In conferences he attended around the country, this was a common theme."

Could a dog possibly be trained to locate computer hard drives? This was the question asked by a major of the Connecticut State Police--and one that their division seemed equipped to answer. They had, after all, pioneered the first arson dog training program in the country in 1986. Arson dogs were trained to sniff out minute traces of accelerants in fire scenes.

But what chemical would tech-seeking dogs be on the hunt for? To find out, the team turned to Dr. Jack Hubball, a chemist at the Connecticut Forensic Science Laboratory.

"My first reaction was a lot of skepticism," Hubball told TechRepublic. "But I've worked with arson, drug, and bomb units for over 30 years, so I have a lot of faith in the dogs, and a lot of knowledge about what their capabilities were."

Dr. Hubball examined flash drives, memory cards, and hard drives from various manufacturers. He discovered that all electronic devices with memory storage had one chemical compound in common: triphenylphosphine oxide, or TPPO. It is a chemical that’s used to coat memory chips to protect them from overheating.

Now that the ESD dogs had a scent to hunt for, the Connecticut State Police began odor detection training and handler training.

On the scent of cybercrime

In 2012, the first ESD dogs graduated and were assigned to computer crime units. Selma, the world’s first ESD dog, found a memory card hidden in a drawer inside a sewing machine. It contained information that helped investigators link the suspect to the victims.

Here’s a video of Selma with her handler, Detective George Jupin of the Connecticut State Police Computer Crimes Unit.

Thoreau, one of the first two ESD dogs trained by the Connecticut State Police, aided Rhode Island State Police detectives in a cybercrime case in 2014. He found a thumb drive with child pornography in a tin box that was hidden deep inside a metal cabinet.

And because we know dog videos are right up there with cat videos, here’s another ESD dog video. Iris, a Connecticut State Police K9 graduate, was assigned to the FBI. At that time of the video, she was only one of seven dogs in the world trained to detect electronics. During one search, Iris located a USB drive inside a box of staples that had been hidden inside a cabinet.

Knocked down by Bear

Bear, an ESD K9 rescued and trained by Todd Jordan, played a pivotal role in two high-profile child pornography cases. His detection of a hidden flash drive led to the conviction of Subway franchise spokesman Jared Fogle. Fogle was sentenced to more than 15 years in prison and a USD 175,000 fine for sex acts with minors and distribution of child pornography.

"Think about a microSD card that's as big as your pinky fingernail," Jordan said. "That's what the dog is finding. It would be almost impossible for investigators."

"And you know how airtight those safes are," Jordan told CNN. "It goes to show how sensitive their noses really are."

Not all noses are created equal--and when it comes to man versus dog, there’s no comparison. Dogs have up to 300 million receptors, while humans have about 6 million. Dogs can inhale up to 300 times per minute in short breaths, and the part of their brain devoted to analyzing odors is about 40 times larger than that of a human.

"Even though it may seem old-school using a dog, there is no technology that can match their natural, God-given gifts,” Dennis Clark, owner of Tactical Detection K9, told TechRepublic.

There are only 50 ESD dogs in service in the world, from Alaska to Australia. They’re helping law enforcement agencies with internet crimes against children, counter-terrorism cases, and fraud investigations. These days, it’s not just the smoking gun or the bloody knife that makes an airtight case against suspects--it’s digital evidence they try desperately to hide. With ESD dogs on the hunt, let’s hope more criminals are put behind bars. 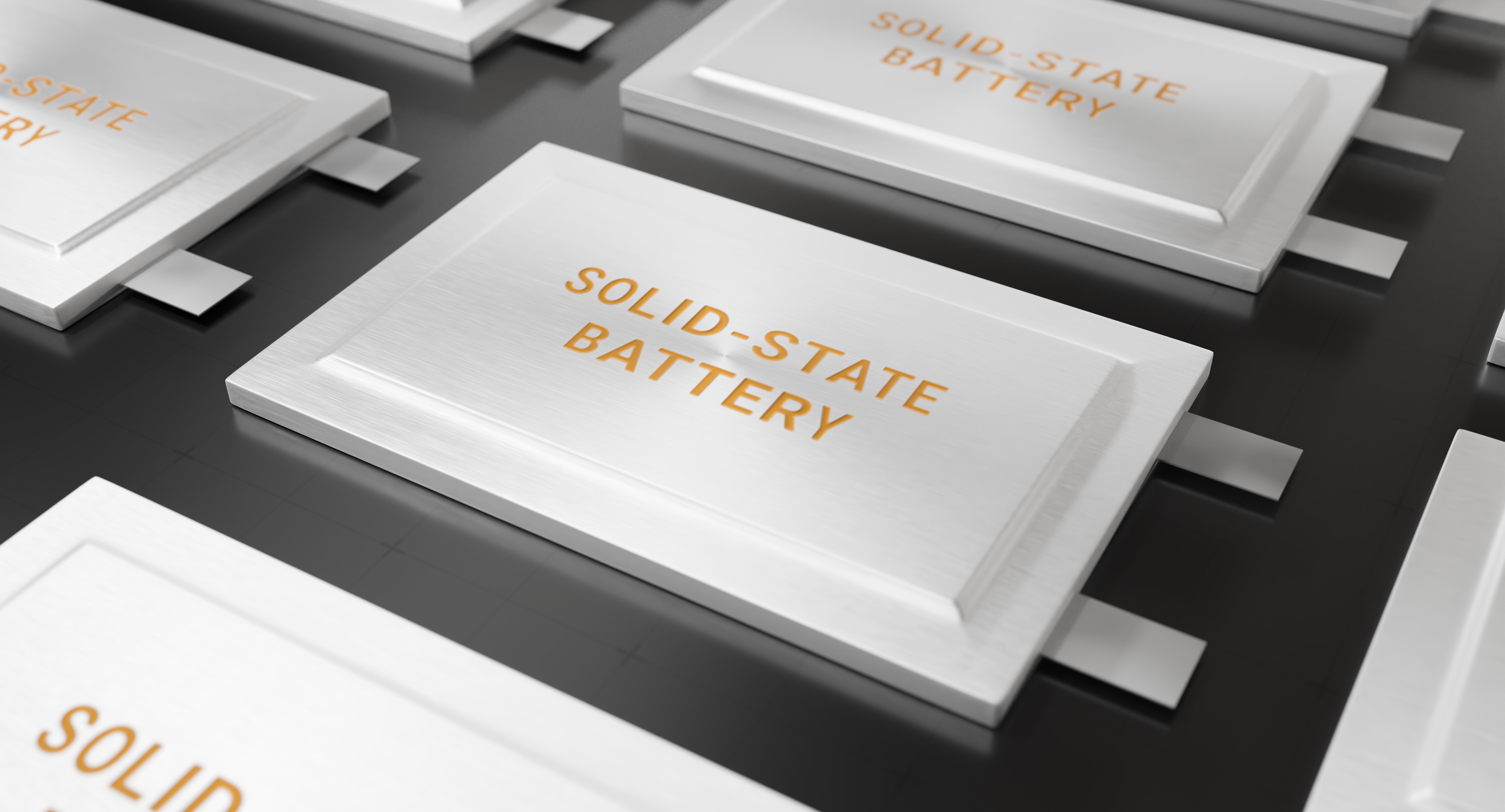 The Race to Power the New Wave of Mobility 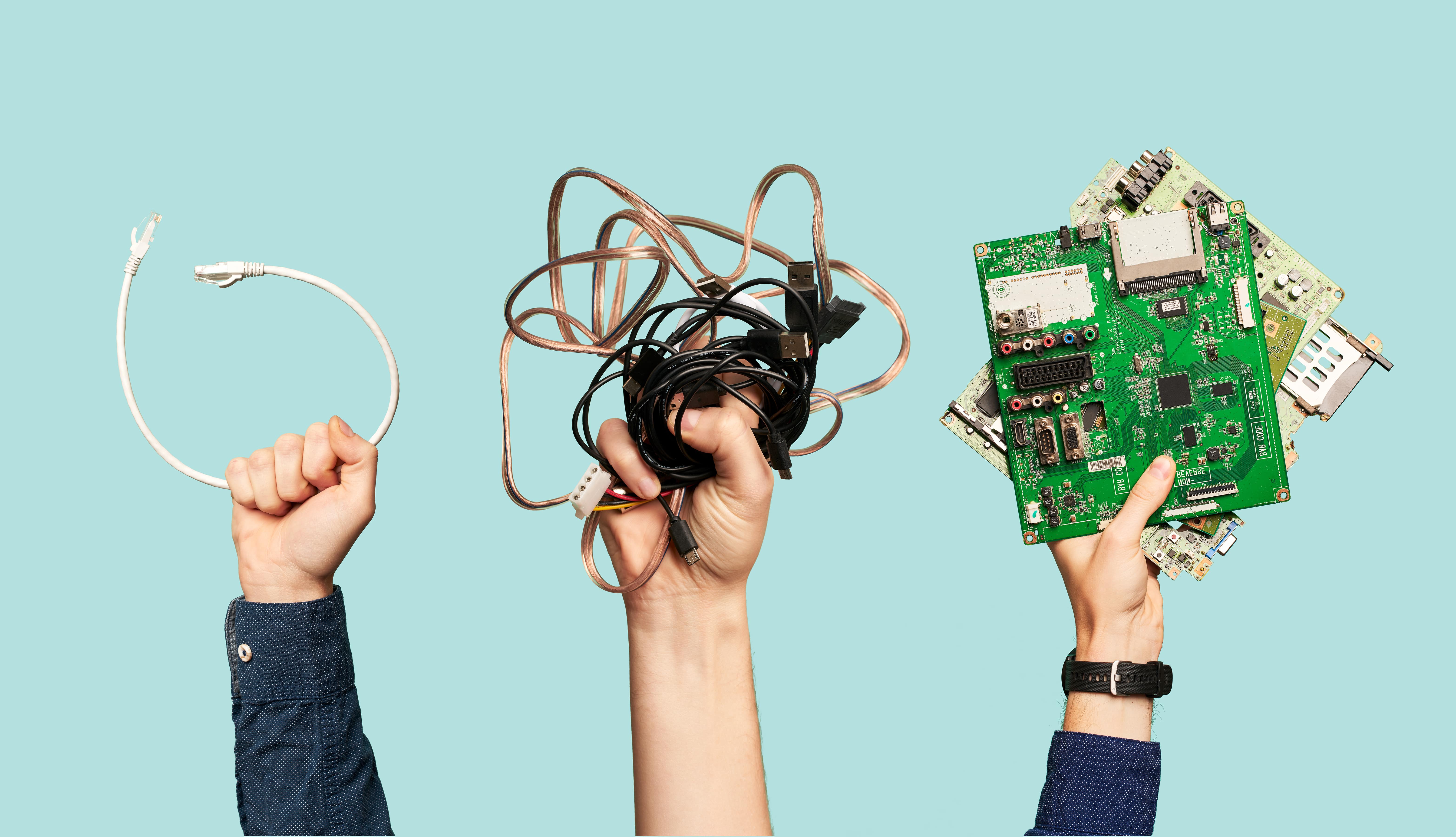 Diving into E-Waste: Hard Facts and What You Can Do about It 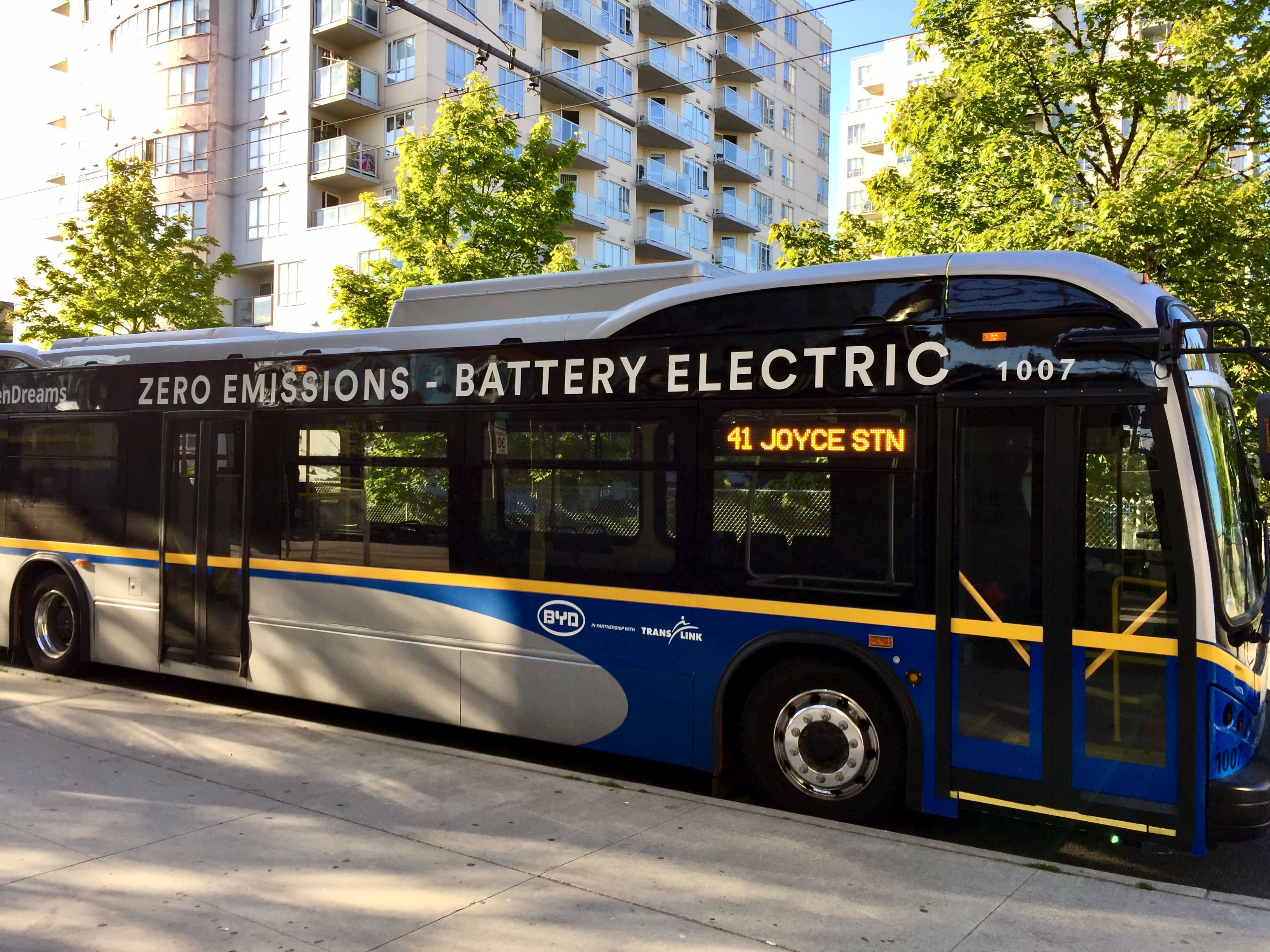