The Future of Public Transportation

May 31,2019,Philippines—Urbanization naturally happens in any developing country, and for many reasons, it is a great thing because it provides people with more job opportunities with better paying salaries as well as better access to education, healthcare facilities, and other benefits that would be harder to receive in rural areas. Unfortunately, it also has negative effects to the society and the environment.

With more opportunities in urban areas, people are motivated to leave rural lands for the cities. Consequently, overcrowding will ensue and more cars will be filling the roads. With more cars on the road, pollution will worsen.

Hybrid and electric taxis are already on the road as early as 2000, and it is expected that more countries will be encouraging taxi companies to switch to hybrid or electric taxis in the future, if they have not yet done so. One of the countries that are actively pushing for this is Dubai, which plans to convert half of their taxi fleet to hybrid by 2021.

Eco-friendly buses are also already existing in the automotive market, although still very limited. The TransMilenio Bus Rapid Transit System serving Bogota, Colombia since 2000 has helped the city prevent over 250,000 tons of carbon dioxide from polluting the environment since it was introduced. Hanoi, Vietnam has also jumped on the eco-friendly public transport trend with the Compressed Natural Gas or CNG-fueled buses that were launched just last year.

Leveraging the Internet of Things

The Internet of Things (IoT) has the potential to transform just any aspect of today’s world for the better and that includes the public transportation. The automotive market experts can gather and analyze data through IoT and use it to improve the traveller experience, increase safety, reduce road congestion and energy use, and improve operations of public vehicles. In fact, there are transport companies that have already started using IoT which includes ride-sharing services like Uber, Lyft, and Grab.

The French software company Connecthings has also leveraged IoT to transform the public transportation landscape by connecting smartphones to city services via NFC tags, QR codes, Wi-Fi, and iBeacon management systems. Already available in 60 cities, Smart City from Connecthings can pair with the user’s smartphone via Bluetooth and tap into their transportation apps to give them accurate information on the best ways to get to their location in real time.

IoT’s potential does not simply end there. Along with extreme vision technology, IoT plays a huge role in the future of autonomous driving or self-driving cars. Together, they gather real-time information on the road including the actual road path, traffic, and how to navigate the car without bumping into any obstacles with no help from a human.

The electric self-driving minibus Olli which was launched in 2016 in Maryland, U.S is one of the earliest and successful attempts of autonomous driving for public transportation. Powered by IBM’s Watson Technology, Olli even can interact and converse with its passengers during the ride, providing them information about how it works as well as give recommendations on local venues. Adding on to its sustainability, about 30% of Olli’s components and structure is 3D printed.

The public transportation landscape is currently going under significant transition. Hopefully, the automotive market, along with the global manufacturing industry, never stop heading towards sustainability in the future. 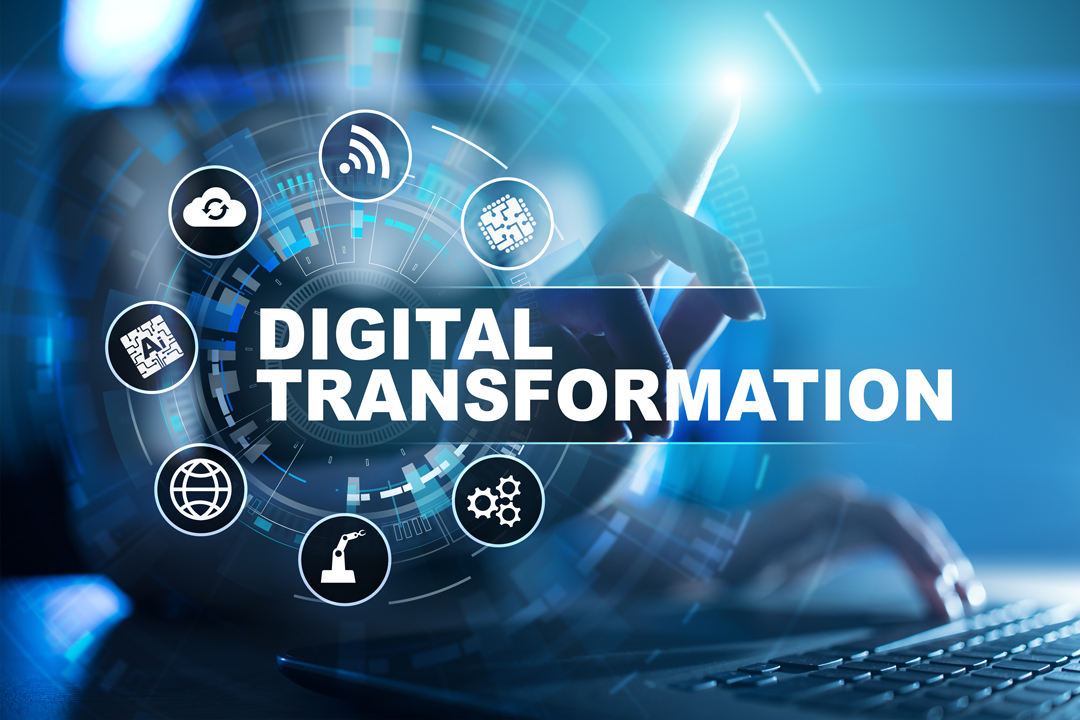 Why Digital Transformation is Crucial During a Crisis 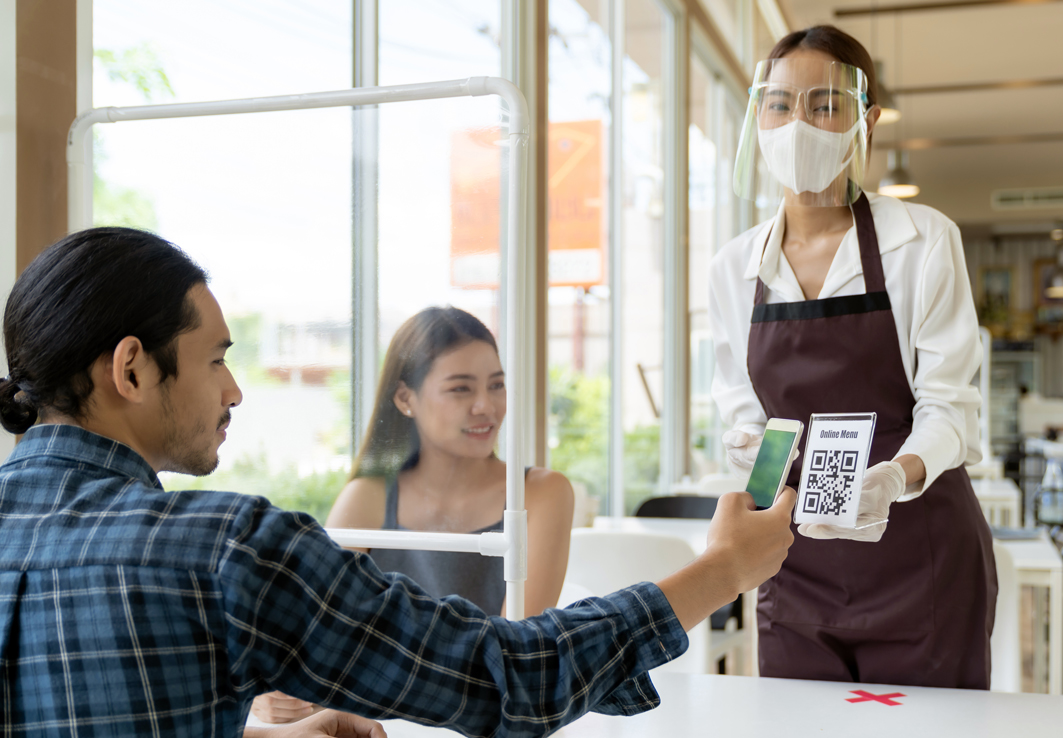 AI and Dining in the New Normal 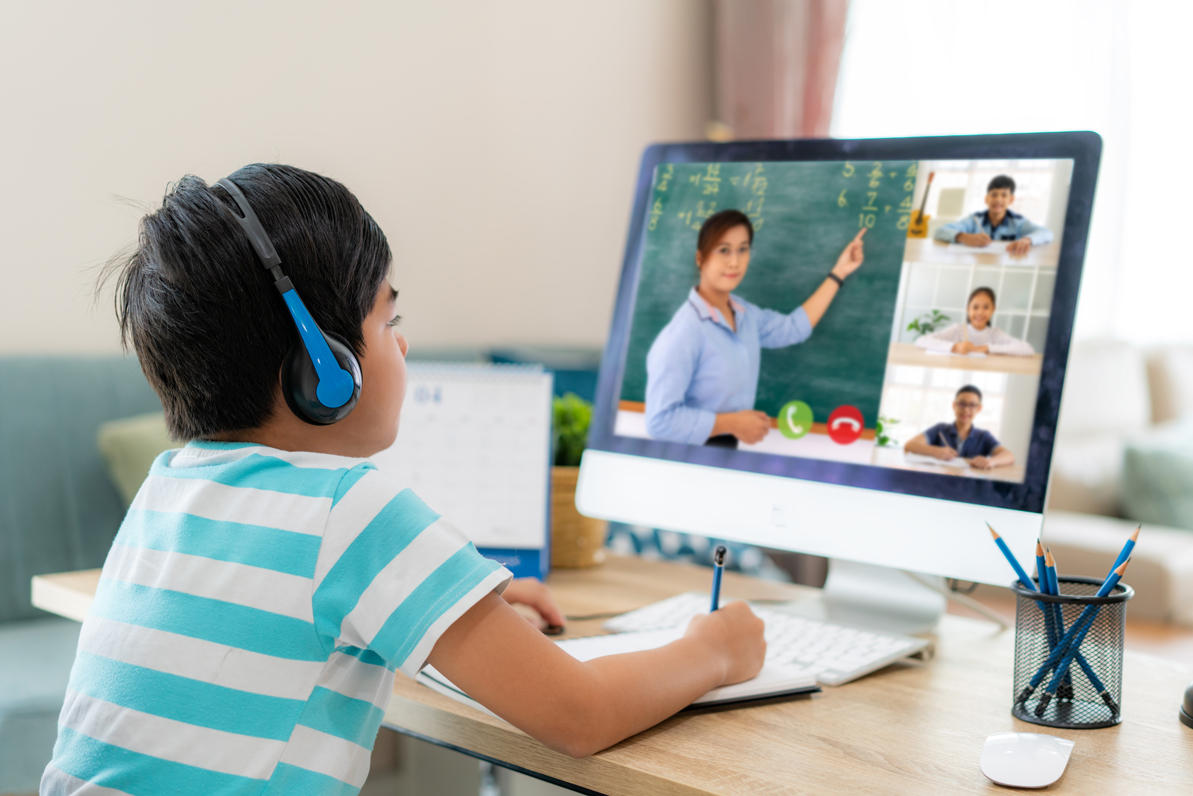 IoT in the Digital Classroom