The Revolution of Touch Screen Technology 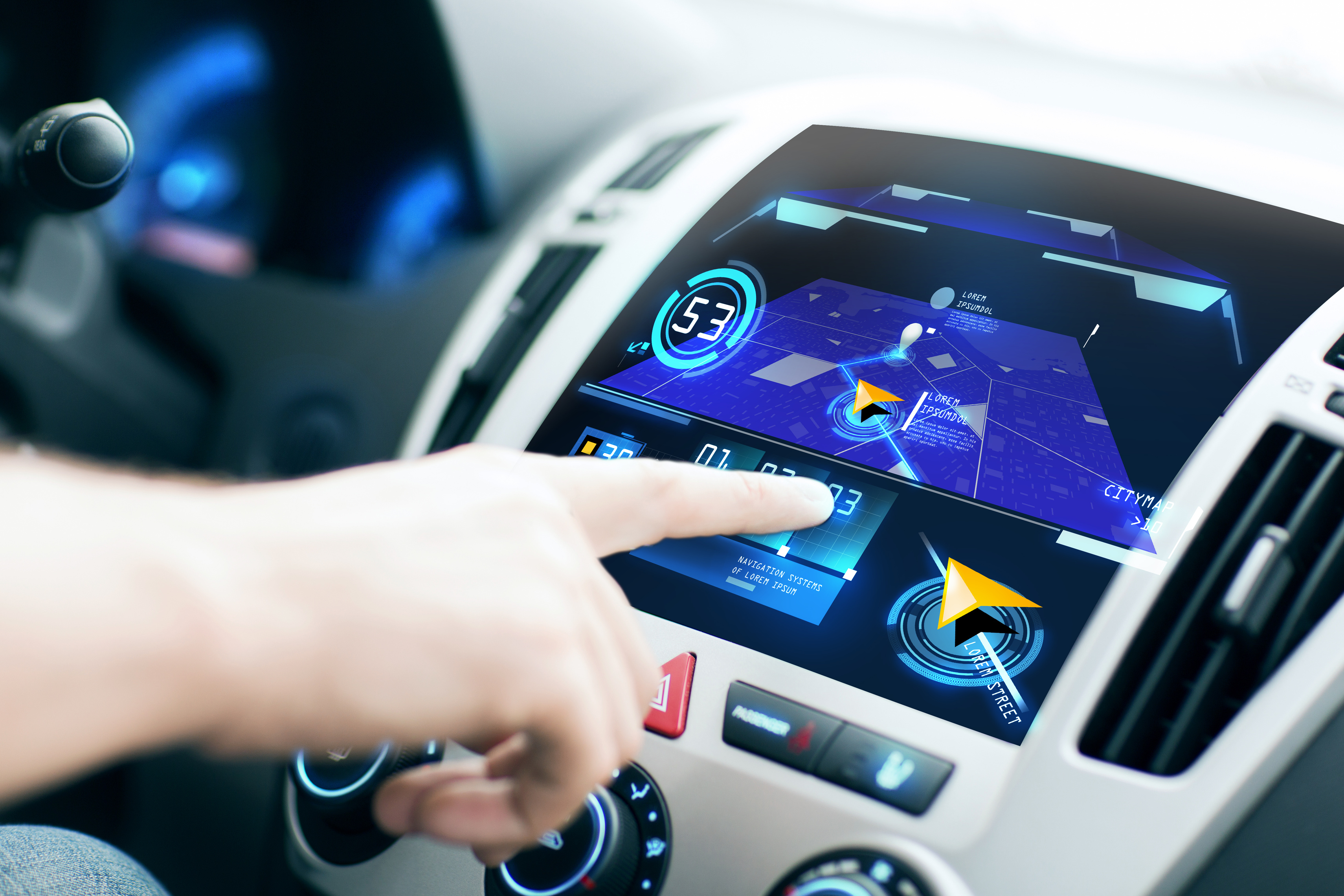 September 16, 2019 Philippines - The touch screen technology is perhaps one of the most revolutionary global technology solutions created. Not only has it changed the way we interact with our objects, but it has also made the connection between the physical world and data world more seamless than ever.

There were a few niche developments and applications of the touch screen technology since the mid-1960s, but it was not until Apple Inc. introduced their iPhone in 2007 that touch screens were able to take off as a mainstream input mechanism and achieve the kind of influence it has today. From homes to cars and even planes, the use of touch screens is almost ubiquitous.

As global technology solutions for touch screens continue to evolve, so will their capabilities and possibilities. Take a look at the revolution of touch screen technology here.

Experts consider E. A. Johnson’s radar screen which was used by the Royal Radar Establishment for air traffic control around 1965-1967 to be the first touchscreen device. Surprisingly, it was capacitive like modern tablets and smartphones which is more precise than resistive touch screens that were used throughout the late 20th century.

However, Johnson’s radar screen was bulky, slow, and very expensive, making it largely impractical to use especially at that time. It was followed by several developments of the touch screen including Microsoft’s Windows XP Tablet edition in 2002.

Although keypad phones and computer mouses still exist today, almost, if not all, new smartphones and tablets are powered by touch screen technology. Built-in car GPS, computer monitors, cameras, and even restaurant menus are already touch screens as well.

Groundbreaking smartphone apps, affordable cellular data, and better processing power are some of the factors that truly pushed the touch screen technology into the spotlight, and have encouraged consumers to use it.

Year after year, along with the advancement of technology, we see a couple of improvements with touch screens. One of the most important developments for touch screens is the support for a small number of simultaneous touches which are all being reported individually, allowing for better user experience.

However, just like with any other technological improvements, touch screens have also brought negative effects to consumers. According to a research by Adam Brasel and James Gips called Tablets, touchscreens, and touchpads: How varying touch interfaces trigger psychological ownership and endowment in 2014, touch screen devices induce a perception of the endowment effect, whereby touch creates an implied ownership and reduces the psychological distance between the consumer and the object seen on screen, which raises the percentage of consumers buying a product and spending money.

Touch screens will continuously have improvements in terms of resolution and number of simultaneous touch events that can be registered individually. What is also worth looking forward to is the collaboration of touch screens with extreme vision technology to create optical recognition that will add infrared light to a white backlight which will allow cameras to better visualize what is touching the surface. Early applications of this technology includes the no-touch swipe features in smartphones.

Only a few decades ago, touch screen technology can only be seen in fiction films and books. Today however, we are surrounded by it no matter where we go. It should be interesting to see how advanced the revolution of touch screen technology will be and how it will affect the many EMS Company in the Philippines and other countries in the coming years. 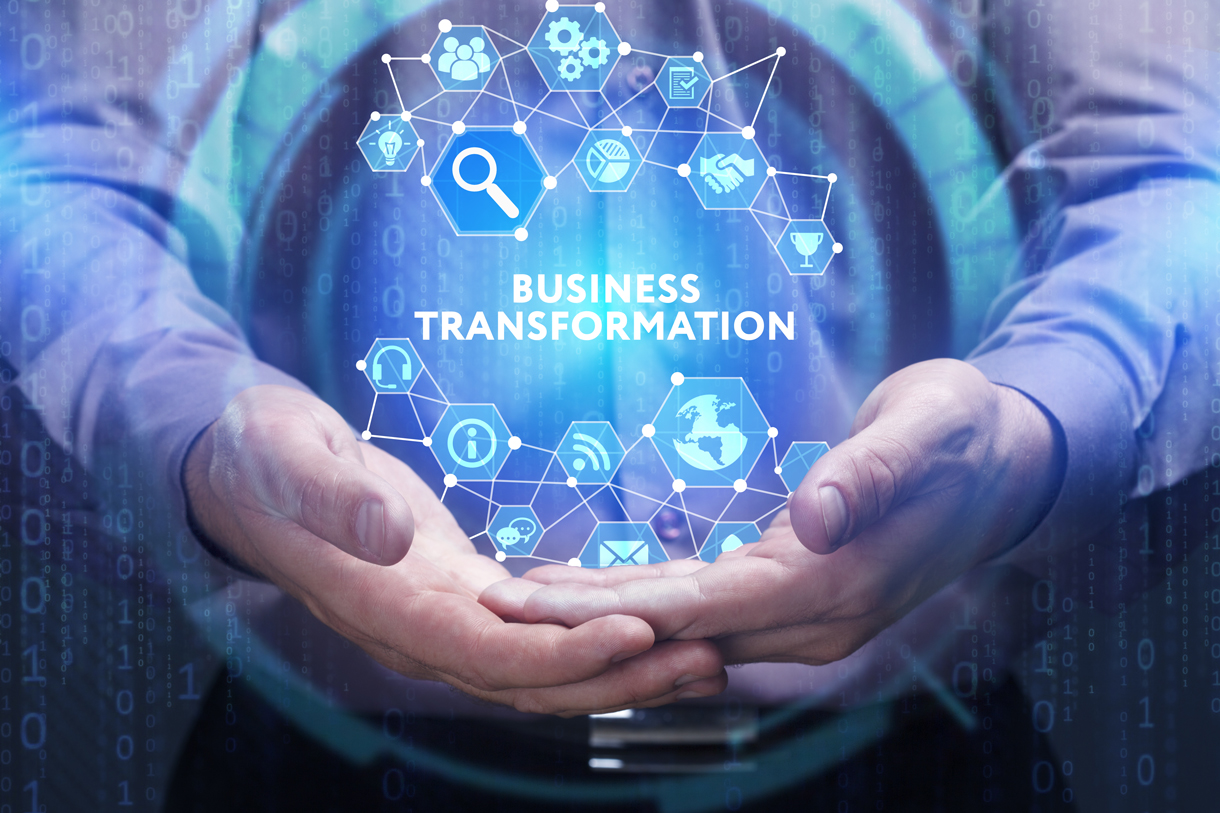 From Challenge to Opportunity: Transforming Your Business after a Crisis 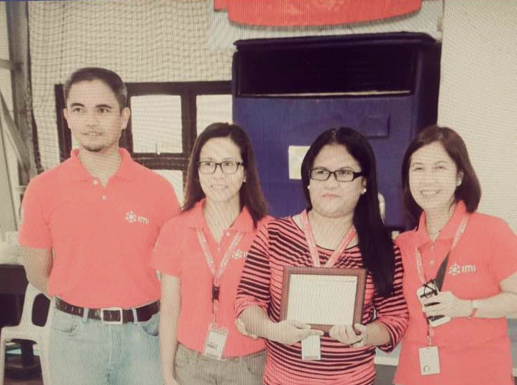 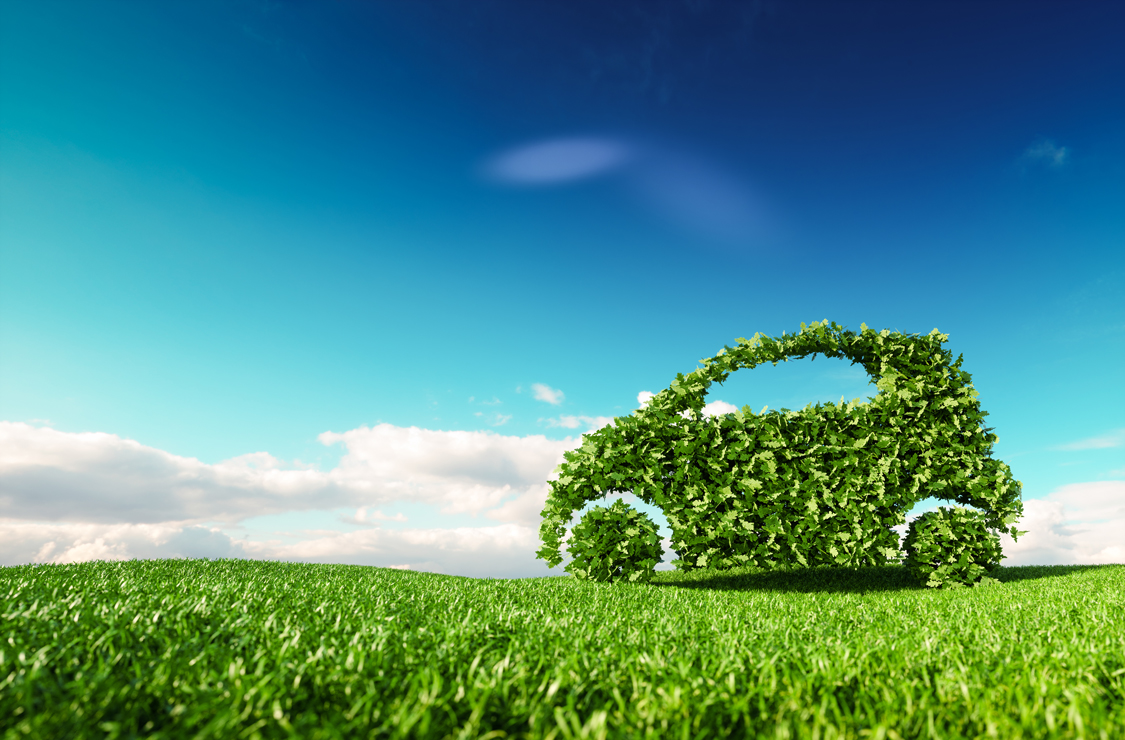 A Better Road Ahead: Sustainable Mobility