Robotics and Robot Functions in the Aerospace Industry 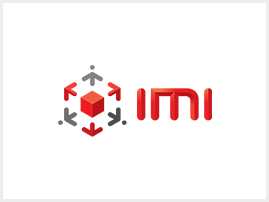 June 28,2019,Philippines—Since the emersion of Industry 4.0, there has been an increase in the utilization of automated processes in global manufacturing. Robotics, in particular, is one of the most popular manufacturing solutions today and is generally associated with industries that deal with tiny electronic components like the automotive industry because of their reliability, precision, and other advanced capabilities. However, it does not mean that robots do not offer the same qualities to industries that mostly deal with larger components like aerospace engineering.

In fact, the use of robots in the aerospace industry for a diversity of applications has been growing as well. Not only do they offer improved and more consistent quality in manufacturing, but they also provide reduced costs, manpower, and production time.

Made for consistent and fast results, robots in the aerospace industry are mostly employed to automate the assembly process, especially the tedious but demanding tasks of drilling and fastening.

Robots with vision systems allow aerospace engineers to no longer design or use a specific jig for manual drilling. Instead, robots will simply locate the desired spots for drilling and do the job themselves, saving aerospace engineers costs and resources. Additionally, they deliver the same precise results each time, no matter how many times the drilling process must be repeated.

Although the use of composite parts is becoming more popular in aerospace engineering, metal parts are still widely used for motors and turbines. However, to manufacture such parts, welding exotic metals such as Titanium and Nickel-Alloy with precision and safety is necessary. The use of industrial robots in this regard is a must in order to do effective, accurate, and safe welds.

Aerospace engineering usually deals with huge crafts with huge parts or frames as well. This makes applying sealant, paint, metal and ceramic coatings on a massive airframe a difficult job for a manual operator, but a perfect one for robots.

Robotic arms on rails can cover distances from 30 to 40 feet or even higher depending on the robot capability, no longer requiring human workers to stand on scaffoldings and do the job themselves.

Known for tight tolerances and strict regulations, the aerospace industry puts critical importance to the inspection process in the manufacturing of any air or spacecraft. Robots in aerospace engineering can perform non-destructive ultrasonic testing and metrology inspections which are highly accurate and helpful in increasing productivity of the manufacturing process. They can also do delamination, and cracks and fastener inspections through imaging methods during the assembly process.

Although not exactly an application itself, robots are widely used to ensure rigidity in aerospace engineering. Manufacturers use secondary encoder controls, which enables a robot to position a panel with very high precision for another robot that will be performing other tasks such as drilling operations on the panel, to gain more control over the robot performing a task.

Doing this helps manufacturers do a double check on the original encoders in the robot joint and ensure that they achieve a higher rate of accuracy.

Ultimately, robots are heavily utilized in the aerospace industry to move massive structures around the manufacturing facility. Most of these mobile robots are massive in size as well and can transport structures on their own. 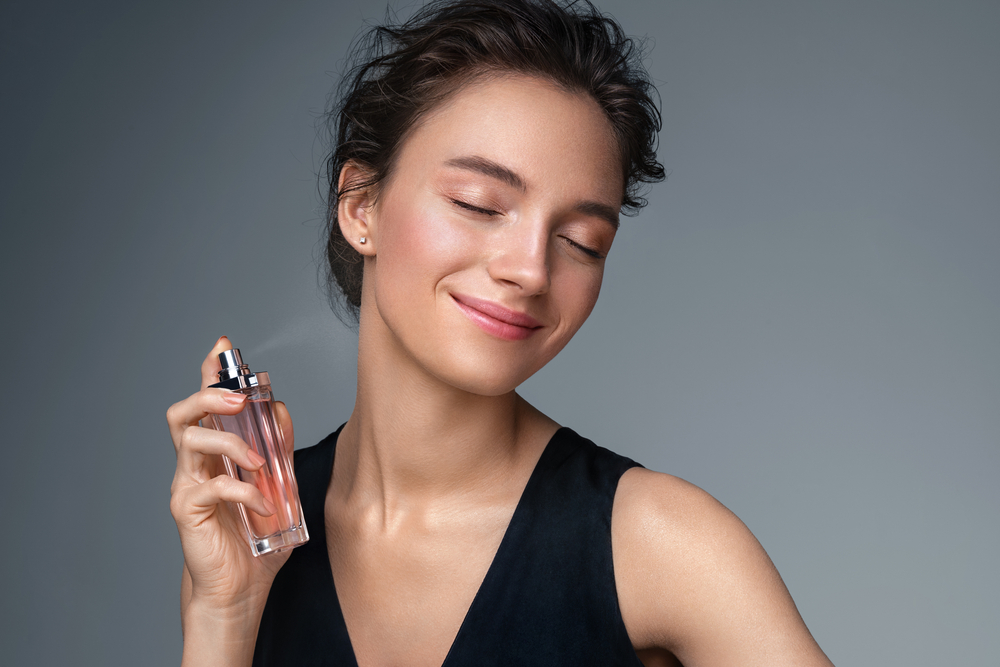 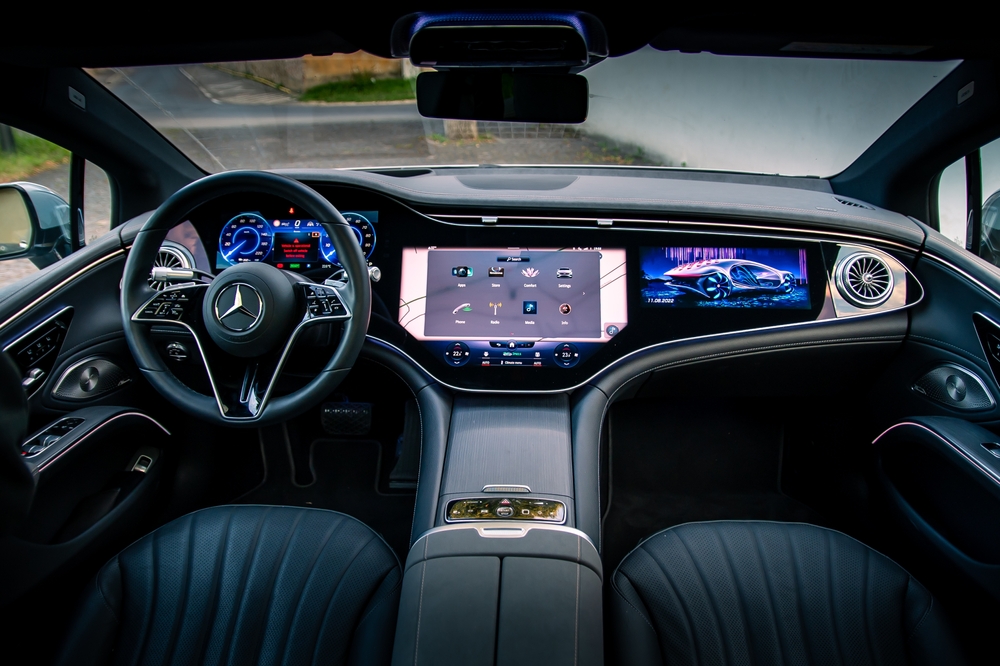 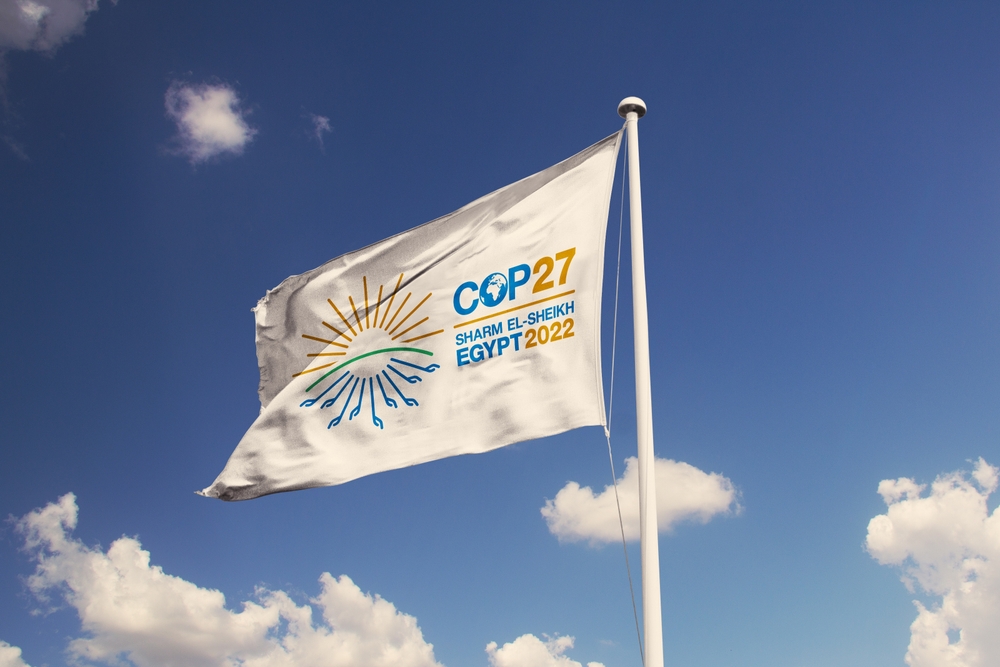 Fighting To Save Mother Earth: Wins and Losses at COP27